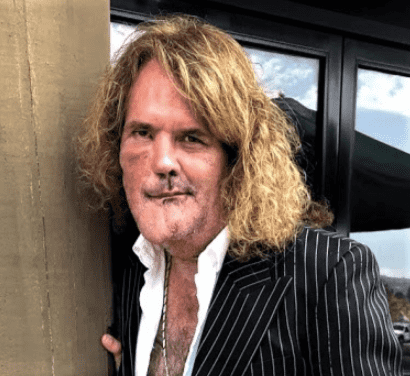 Eddy was born Edward Albert Newton III, in Loma Linda, California. At the early age of three, Eddy was diagnosed with Neurofibromatosis, more commonly known as Elephant Man’s disease. He inherited the condition from his mother, who has a less severe case of the disease.

The doctors said he wouldn’t live past eight, but Eddy has defied the odds and now is one of the oldest living sufferers of Neurofibromatosis. But it hasn’t been easy. Eddy has endured scores of surgeries to remove painful life-threatening tumors, including a 14 ½ hour surgery where Eddy had a 7 ½ tumor removed from his neck and lost his right ear.

Later in life Eddy suffered with self-esteem issues, like so many young adults. At a low point, Eddy even joined a traveling circus as a sideshow freak. He was known as The Man with Two Faces. When he wasn’t on stage, Eddy had to wear a hood covering his distinct looking face, so no one could get a “free look.”

Today, Eddy uses his life story and his single unique appearance to help children and teens cope with self-esteem issues and combat the terrifying bullying epidemic in our schools.

Eddy’s disease causes tumors to grow rampant throughout his skull. The tumors cause massive disfiguration and create pressure on his brain, which results in debilitating migraine headaches that can last for weeks. Eddy has endured scores of surgeries to remove the tumors and repair the carnage left behind, beginning when he was only three years old.

These surgeries have left Eddy with no right ear, few teeth, a sagging eye lid, and a severely disfigured face literally held in place with screws and wire. Unfortunately, many more surgeries lay ahead for Eddy. Indeed, later this month he will have major surgery to revise his jawline, repair his sagging chin, reduce facial and neck scarring, and enhance his breathing.

He will be required to have regular surgeries for the remainder of his life as the tumors continue to grow throughout his skull. 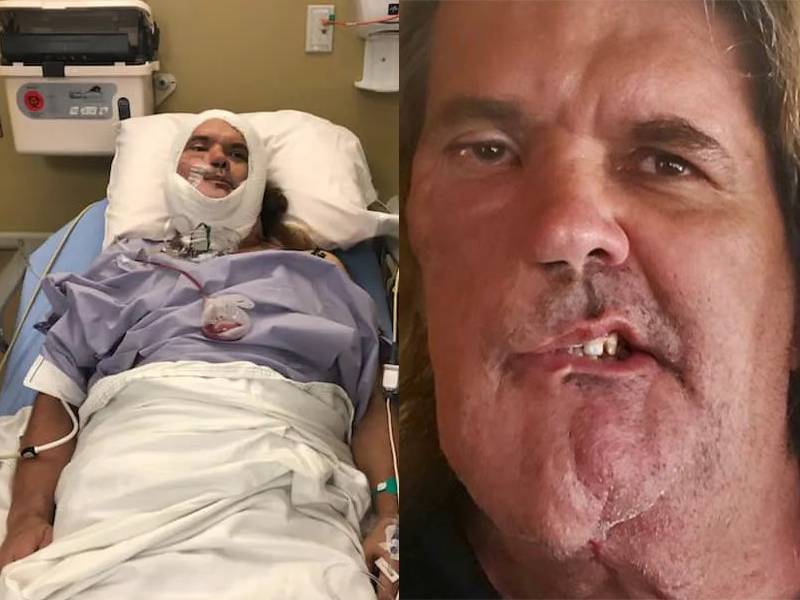 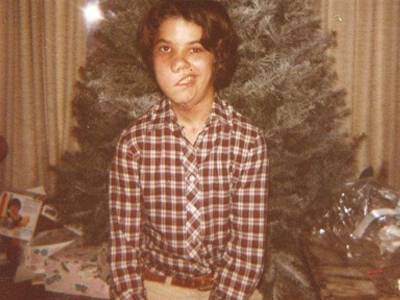 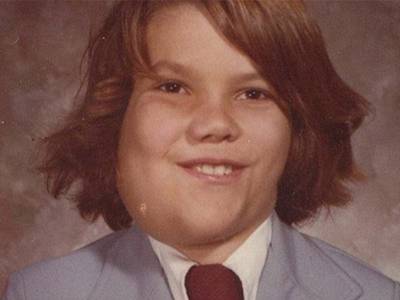 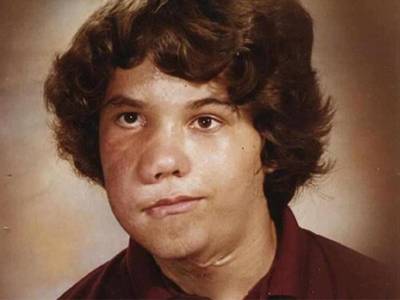 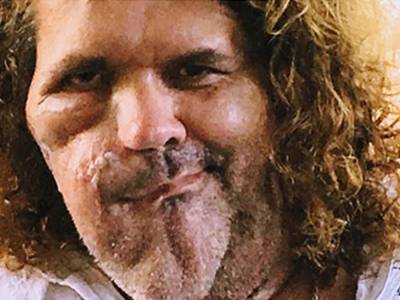 WE NEED AN ANGEL DONOR

We know this is a difficult time for many people due to the Covid 19 virus. We wanted to give you an update on our project for Eddy and his mother, Emilee. Phase one of our project was to replace Eddy and Emilee’s mobile home that was dilapidated and completely uninhabitable. Can you imagine having to live this way when you are completely unable to work and have no income other than a small stipend from SSDI? The floor had holes, the roof had leaks and there had been 3 fires in the mobile home.

Phase one has been completed by raising a little over $60,000, securing a home at cost, and a generous donation from the Mobile Home Institute of California. And we wouldn’t have reached this goal without all of you and your generosity! Now, the mobile home management company is really pushing Eddy and Emilee to get the landscaping done which is a duty under the park rules. We are already many months past the time given to complete this landscaping and we fear that we will run out of grace with the management company. Eddy and Emilee could soon be fined for not having this job completed.

This brings us to phase two. We have received some very generous donations and price reductions of plants, pavers and turf but we need help to complete this phase. But we are in the hole financially to get this done. Please consider helping us to push our way to the end of this phase. We are almost there! Here is how the home and property looks now. 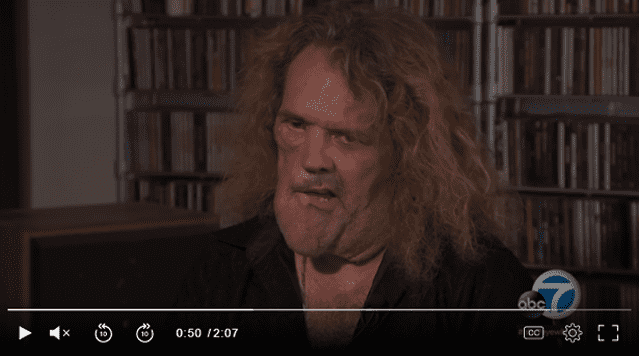 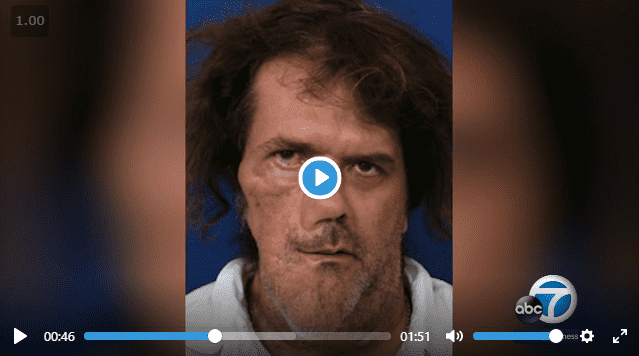 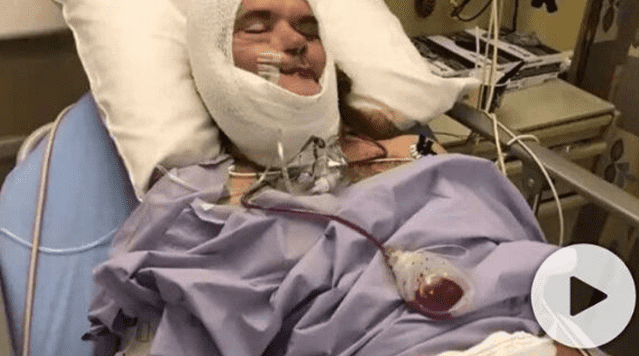 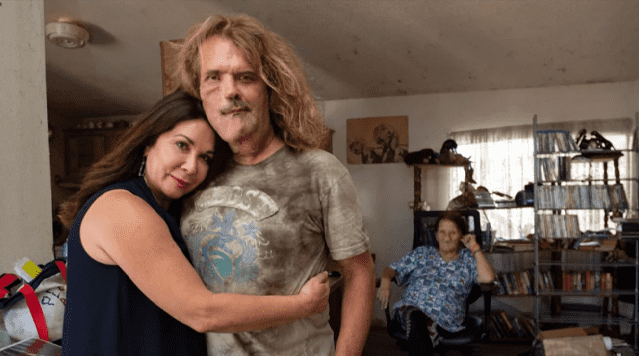 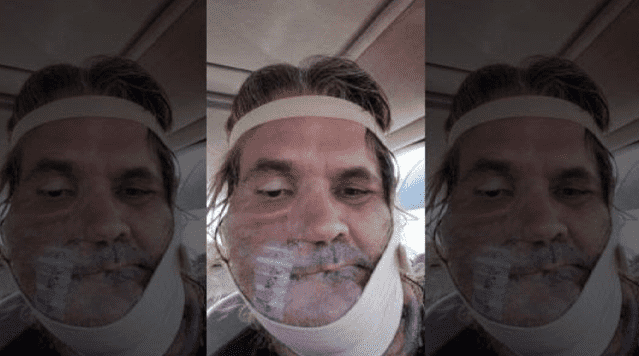 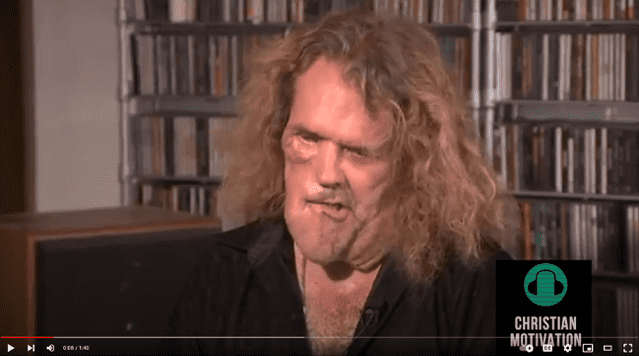 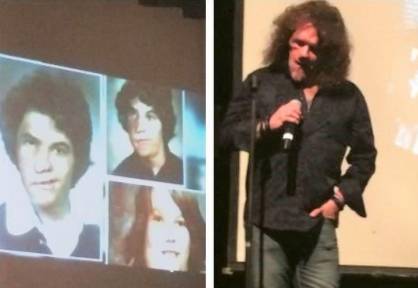 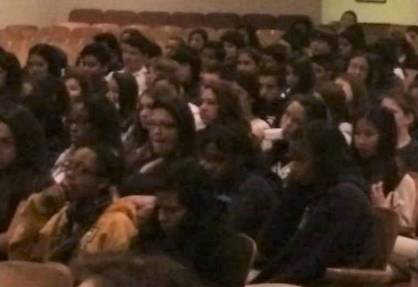 Please complete the form below to reach out for any speaking engagements.

Surprisingly, Eddy does not let his medical, financial, or living condition bring him down. He is always cheerful and outgoing. Eddy is the first to volunteer to help others and brings much joy and comfort to many.

Although he seldom has a spare penny and barely manages the necessities, Eddy still finds time and money to help others. For example, Eddy volunteered almost four months in Texas helping survivors of Hurricane Katrina.

He also has volunteered for over 15 years helping children in an orphanage in Tijuana Mexico. Eddy recently founded a non-profit ministry entitled “Eddy Unmasked,” which is devoted to helping children and teens cope with self-esteem issues.

Through that ministry, Eddy has shared his life story and inspiring message to scores of junior high and high school students throughout Southern California. Eddy hopes to expand his ministry and help even more young people in the future. Because of his medical condition and off-putting appearance, Eddy had an extremely difficult childhood and adolescence. Other kids mocked and ridiculed him and adults stared and kept their distance. Even his own father abandoned the family when Eddy was only seven.

Adulthood has not been any easier for Eddy. He has had difficulty securing and keeping regular work, and generally has been forced to rely on sporadic menial jobs and the generosity of friends.

He even has been compelled to work in a traveling circus, starring as “The Man with Two Faces.” Eddy still has barely managed to survive. Eddy and his mother live in a mobile home that is in serious need of repairs.

As the photos below show, the home is not suitable for human habitation. It has been severely damaged by fires and literally is falling apart inside. Eddy does not discuss his home or permit anyone to visit him there.

This undoubtedly is because he is ashamed and embarrassed by his appalling living conditions.This brings us to the purpose of this fund-raising effort:We need your help.

We hope that you can contribute generously to help improve Eddy’s living conditions and provide the funding necessary to expand his incredible ministry.You will not find anyone more deserving of your generosity. Thank you for your compassion and generosity! 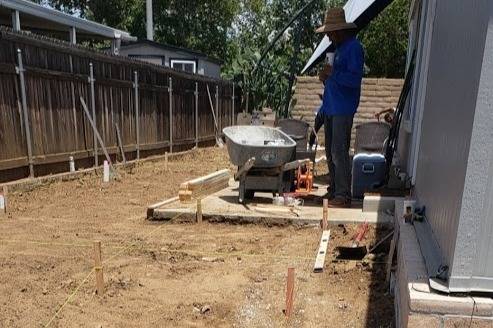 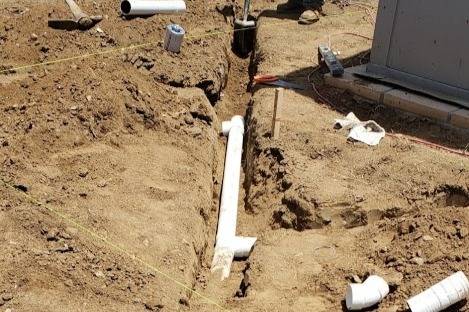 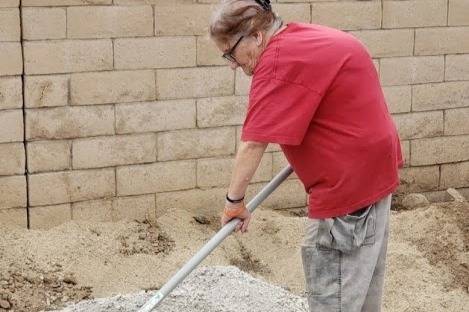 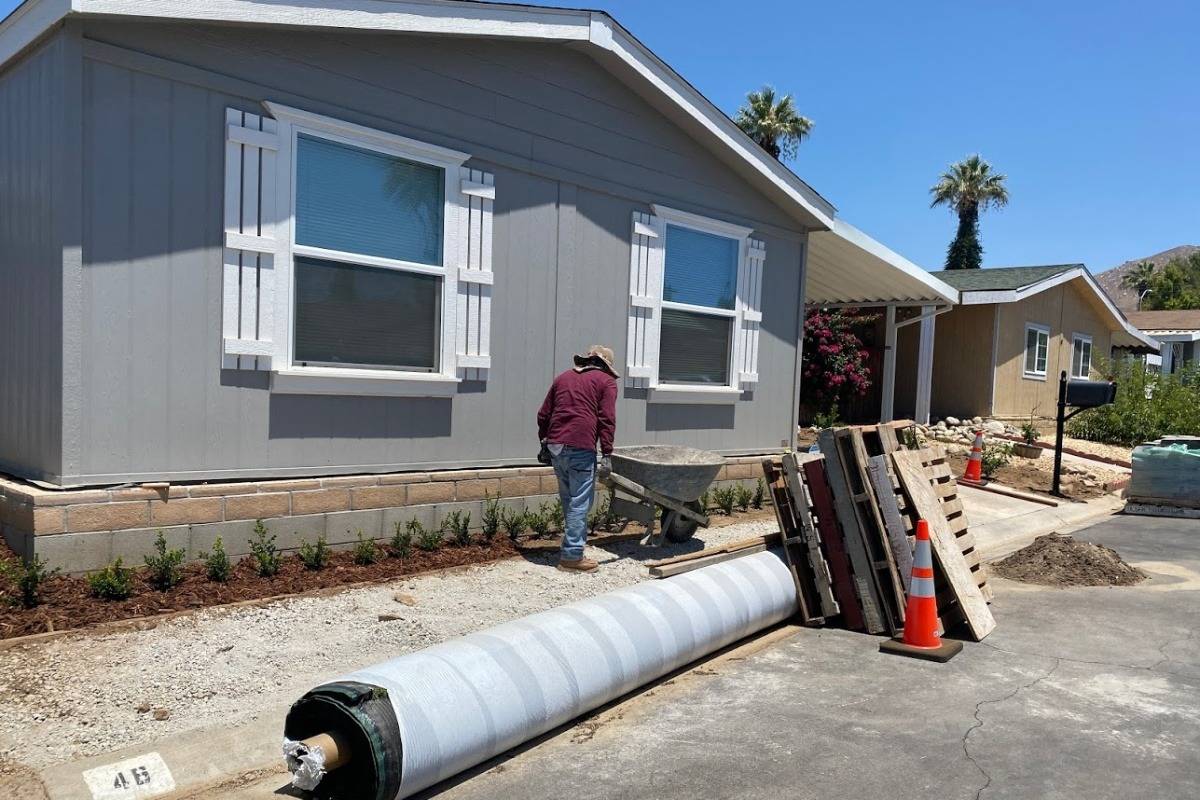 My name is Kayley Miller, I met Eddy when I was in middle school I was about 12 and I had experienced bullying my whole life because of my disability which makes me short and in middle school is when my life took a very pivotal moment and I turned into the bully because I was tired of feeling that way so I thought if I was a bully and no one would mess with me and that’s how it was for a long time until I met Eddy.

He came to the school to talk about bullying and all the kids were just laughing and making a big joke about it because they didn’t understand his disability and they didn’t understand why someone could look like that or whatever they thought but I looked at him and I immediately just knew I needed to change because kids are mean kids are so so mean when we are little because we aren’t taught or we follow with the crowd or just trying to fit in,and I just sat there and listened to eddy and I just realized I needed to be a better person not only for myself but for others because you never know what’s going on with anyone, you don’t know what’s happening in their lives that day and you just say no mean thing that could ruin them forever, so after I met eddy and talked with him for a little I just realized I needed to be better and I needed to look at others as if they were me or my brother or my sister because I needed to care about them even if I didn’t know them because being nice and being a friend goes way father then being mean or trying to be cool in front of people, and I know it sounds so easy to just be nice, but it takes real work, you just need to wake up everyday and just say I will love and care for anyone that comes in my path today because that’s what is right, and being nice can change someone’s day right there and make them want to do good thing for others as well, it goes the same way for being mean that can affect that person all day and make them mad at others for no reason, and I’m really glad that eddy came into my school and was so open about his life and so open about things, and when I gave him a hug I just knew my life would change but for the better because he knew that being nice and just being happy is that best way to life and to have a productive and healthy life.

This man has got things figured out and he definitely needs to be back at school talking with kids, because again kids are mean, unless taught otherwise and I just am so grateful for being able to meet him when I did because it truly helped make me a better person